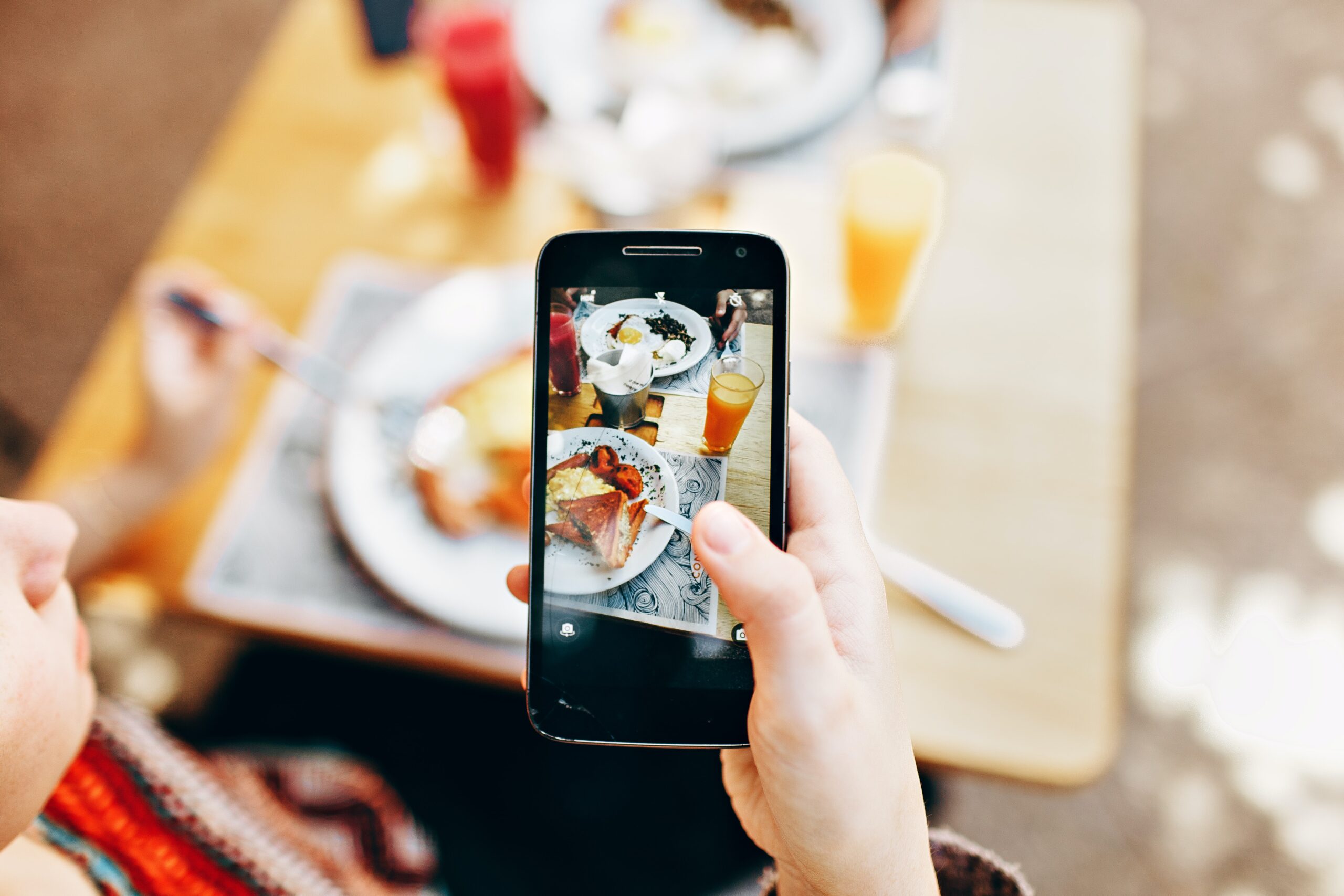 These culinary trends will define the year 2022. Here you can try them hot and greasy, served with scoops, or covered with Nutella.

Long a delicacy in China and Southeast Asia, experts believe in a very special trend dish for the coming twelve months: jellyfish! While we're still a bit skeptical about eating the sea creature (minus the poisonous tentacles), we can't wait to enjoy other trendy dishes and foods. Or would you say no to a Nutella shot? Or turn down crispy fried chicken served in soy sauce? The resolution to watch the kilos more will have to wait for the time being.

Chicken deep-fried in a batter coating that melts in your mouth: Invented and long established in Japan, Düsseldorf-based star chef and owner of the restaurants Nagaya and Yoshi by Nagaya, Yoshizumi Nagaya, predicts that karaage will delight Germans at least as much as his compatriots. In case you want to shine with insider knowledge while enjoying the specialty: The difference between simply deep-fried chicken and karaage is that in the trendy dish, the meat is first seasoned and then coated with flour. In the case of simply deep-fried meat, on the other hand, the spices are added to the breading, so they don't get to the chicken itself, so to speak. Can you taste the difference? Try it, for example, at Tokyo Ramen Takeichi at Immermannstraße 18 or at Takumi a few houses away (Immermannstraße 28). At Rika (Gehrtsstraße 16), too, karaage with lemon, soy sauce, and sesame oil is supposed to cause storms of enthusiasm.

On the way to becoming an Italian classic: Pinsa Romana

Are the Romans crazy? In some respects, Asterix and Obelix may be right. But when it comes to "Pinsa Romana," the two Gauls are definitely way off the mark! After all, who could dismiss a dish related to pizza as nonsense? The little sister of the favorite dish of many Germans was launched about 20 years ago by a resourceful businessman - with an appropriate legend. According to the legend, the dish was already the favorite dish of the Romans in the time of Julius Caesar. The dough, which is topped with salami, salmon, beet or avocado depending on taste, consists not only of wheat flour (as in the classic pizza), but also a lot of water, rice and soy or chickpea flour, sourdough and yeast. The components are intended not only to provide a fluffier dough, but also to make it more digestible. After all, the dough rises for between 24 and 120 hours. In Düsseldorf, for example, you can try the trendy dish at the Nuvola restaurant in Oberkassel's Luegallee or at Ratatouille (Auf der Lausward 51).

Choose a variant with cannabidiol (CBD) for the salad instead of olive oil? Bake the bread with hemp nuts? Sprinkle the dessert with crunchy chocolate hemp brittle? What sounds like a kitchen of the distant future is already succeeding in 2022 - and with the products of the Düsseldorf-based company Grinland! While hemp has already been established for several years in products for mental calming, it is slowly but surely arriving in the German food industry. Commercial hemp is legal in the EU, writes the Grinland founder on her homepage. "The ingredient THC, which gives cannabis its intoxicating effect, is at a level of less than 0.2 percent in foods made from hemp seeds and thus within the legally permitted limit." In other words: Go for the legal pleasure!

Is one of the trendy drinks of recent years making a comeback in 2022? It looks like it. Because bubble tea is back - and with it one of the most controversial foods of all. While some of you could consume gallons of the sweet thirst quencher invented in Taiwan in the 1980s, others are more reluctant. Granted: The mixture of green or black tea, milk, fruit syrup and pieces of fruit with balls of tapioca, i.e. the starch extracted from the cassava root, doesn't necessarily sound enticing. Yet the triumph of bubble tea proves otherwise. It's best to try it out for yourself, for example at Neko (Herzogstraße 10b), Teamate (Immermannstraße 65c) or Combo Tea in the Düsseldorf Arcaden (Friedrichstraße 133).

Nutella until the doctor comes

A syringe for breakfast? Sounds gruesome - unless it's the Café Buur's famous "Nutella shot"! The waiters serve it to you with every pancake that you cover with the sweet cream. The restaurant, located at Friedrichstraße 120, also serves a whole range of special creations that have the potential to be the next food trend. Or what do you think of the sushi burger with a rice lid that the café has on offer during its Asian Weeks? When it comes to the origin of the ingredients, owner Parham Pooramin thinks local, as the name of his café suggests: "Buur" means "farmer" in Rhenish.

The movement - or conviction - to eat meat-free can, quite clearly, no longer be described as a trend. Or do you know any restaurants that still manage without vegetarian dishes? Not least because of climate change, however, even more women, men and children have recently been trying to eat exclusively or predominantly a plant-based diet. The dishes at Shari's Kitchen (Collenbachstrasse 41), Laura's Deli (Carlsplatz 1) and Fleischfrei (Oberbilker Allee 256) are highly praised by guests. It's good for the environment, your conscience and your health. And you will also come across one or the other well-known food hype from 2020 or 2021. All we can say is: Superfood.