On the trail of Kraftwerk in Düsseldorf – where hundreds of visitors have already been as part of “The Sound of Düsseldorf” city tour. The online exhibition on the Google Arts & Culture platform now tells six historic stories about music from the city on the Rhine. Düsseldorf has always been a meeting place for the avant-garde. In the 1970s and 1980s this was the cradle of the electronic music that has shaped 21st century pop.

“With a more typically German, engineering approach to aesthetic, a band like Kraftwerk fired pop culture into electronic orbit, so to speak, and this is what made contemporary genres like hip hop, house, electronic or techno conceivable in the first place. Producers like Conny Plank and musicians such as Klaus Dinger (Neu) turned Düsseldorf into an avant-garde meeting place in musical terms as well, and the cultural importance of both Neu and, most notably, Kraftwerk, continues to grow by the year.” Die Welt

The legendary Düsseldorf sound labs where musicians and artists gathered and found so much inspiration were the Liverpool Club, Creamcheese, Ratinger Hof and the Unique Club. Today the leading venue is the Salon des Amateurs, which is part of the Kunsthalle. We fly through the decades when a sound was created in Düsseldorf that changed the world, and we dive into the creative universe located between the Kunstakademie and the Kling-Klang Studio. 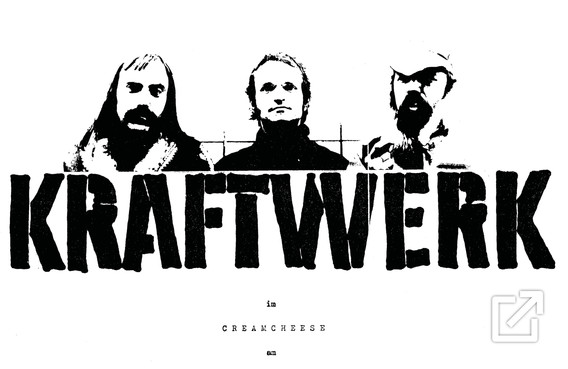 From Liverpool Club to Conny Plank and NEU!

Krautrock - Made in Düsseldorf 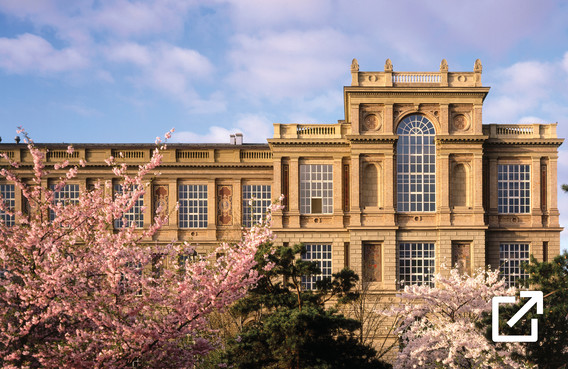 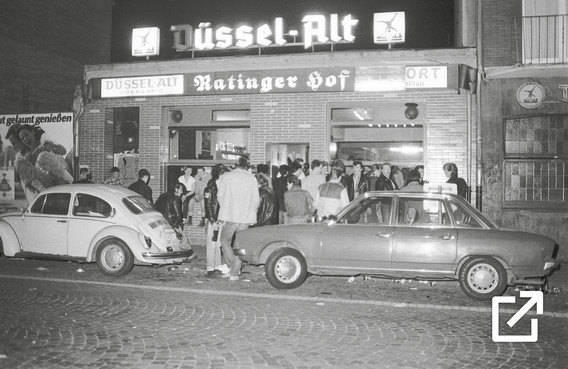 How DAF started a revolution with electro-punk 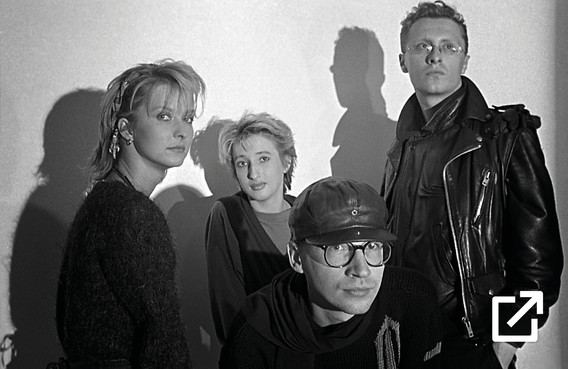 How Propaganda conquered London with synth-pop 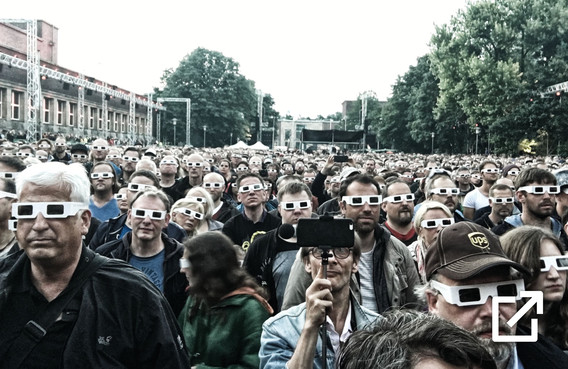 "Zukunftsmusik" and  "Gesamtkunstwerk" from Düsseldorf. 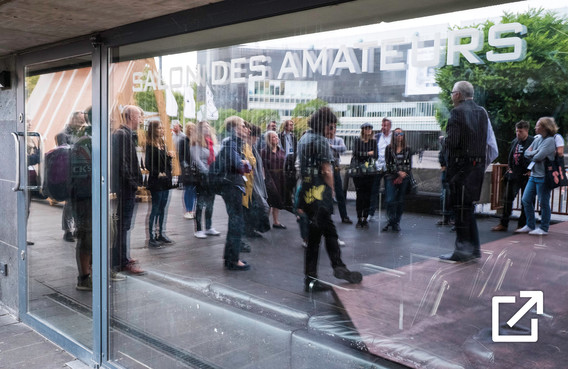 The club of “The Düsseldorfs” at the Kunsthalle

“Electronic Music Labs in Düsseldorf” is a project that forms part of the global online exhibition “Music, Makers & Machines” on the Google Arts & Culture platform, curated by and with texts from Sven-André Dreyer and Dr. Michael Wenzel for Visit Düsseldorf.