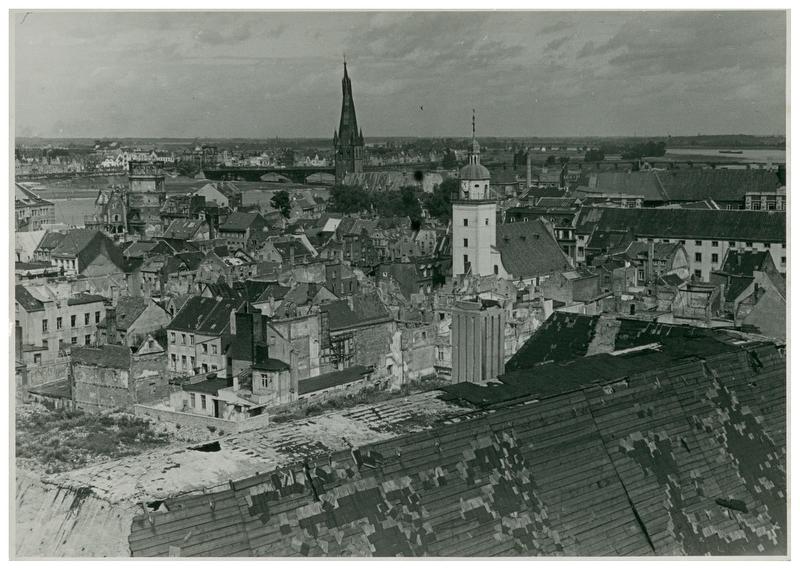 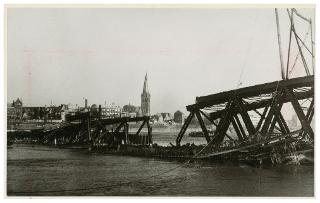 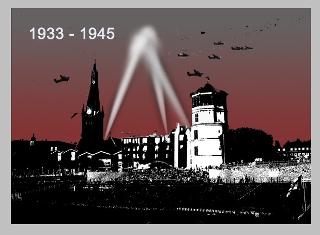 What made the basically liberal-minded citizens of Düsseldorf follow the pied pipers of National Socialism so quickly? And why, despite war, bombs and political terror, did the Nazis' reign of terror last so long in the city? A question that historians are still asking today.

On this tour, the background of this time is examined with the help of historical photos, statements and maps. Our guide, who has many years of experience, will explain the prehistory of the so-called seizure of power, the general development of the city from 1933 onwards and how Nazi rule increasingly determined people's everyday lives. Another focus is on everyday life during the war in Düsseldorf and how the ordinary population experienced it until liberation in April 1945. Here, the impressive photographs from this period of extensive destruction and the comparison with today's cityscape are of great interest.

Important hygiene regulations for tours to be found here.